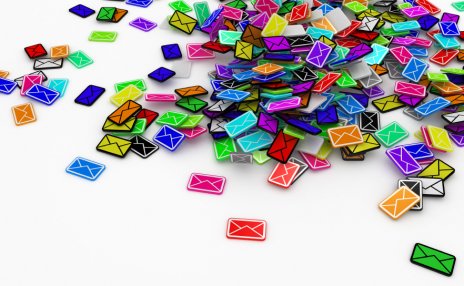 This is neither the time nor the place to rehearse the rights and wrongs of the government policy of austerity, but it is probably worth pointing out one rather salient fact; it seems to be here to stay.